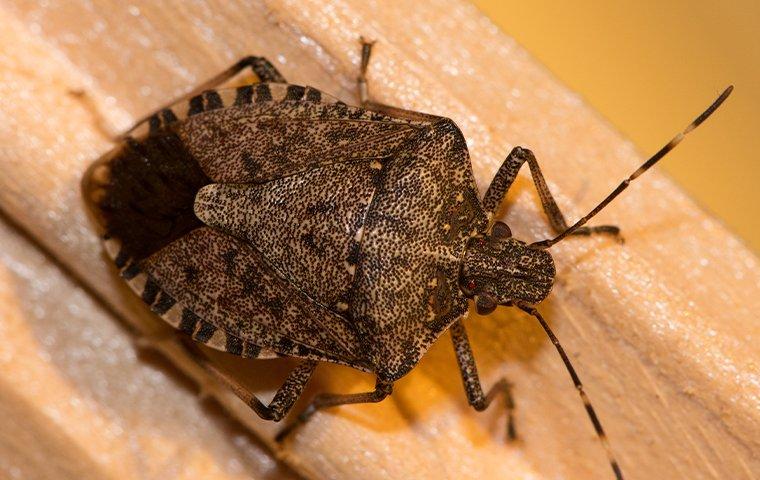 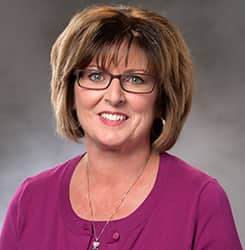 Bugs stink, regardless, but there is one in particular that stinks a bit more than the rest. You have probably seen these shield-shaped pests before around your Nashville home. Each fall without fail they invade in large numbers and cause trouble with their pungent odor and propensity for generally being annoying. We are of course talking about stink bugs. If your home has struggled with stink bug infestations in past years, we have a comprehensive control guide that you have to hear about. Here is everything you need to know about stink bug control.

What Are Stink Bugs?

Stink bugs are agricultural pests that spend the majority of their life outside, attacking crops. These smelly bugs can be identified by their mottled grayish-brown color and shield-shaped bodies. When squished or threatened, stink bugs release a pungent odor that some describe as smelling like cilantro, and if you know anything about cilantro, it tastes a whole lot better than it smells.

Stink bugs become a problem inside as weather cools down during fall. Most often infestations start on the outside of homes as stink bugs gather on exterior walls to catch sunlight and stay warm. If a home is improperly sealed, stink bugs can find better warmth inside by invading. This is, of course, where problems begin.

Despite assaulting noses with their pungent odor, stink bugs are not dangerous to humans or pets. They are not known for carrying dangerous diseases and they don’t have stingers. The biggest problem stink bugs cause is with just how annoying they are. If you have ever had a stink bug in your home, you know exactly what we are talking about. When they invade, they get on everything and do whatever they wish. Watching TV? They will find their way on the screen. Doing dishes? They will land on your sponge. Working out? They will buzz around your head until you go crazy.

Stink bugs have a huge hunger that can only be satisfied by eating plant life. If you have a garden or decorative plants in and around your home, they could be seriously damaged by a stink bug infestation.

How To Stop Stink Bugs From Getting Inside

Stink bugs will get into homes in a number of different ways. To keep stink bugs from finding their way into your Nashville home this fall, here are some prevention tips our experts recommend you do.

If your home is already being invaded by stink bugs or you would like extra help protecting your home from being invaded this fall, we have answers for you here at All-American Pest Control. Let us find your quickest path to a stink bug-free fall.

Give us a call today with questions or to schedule an appointment for your Nashville home.