What To Do About Drug Store Beetles Inside My Nashville Residence 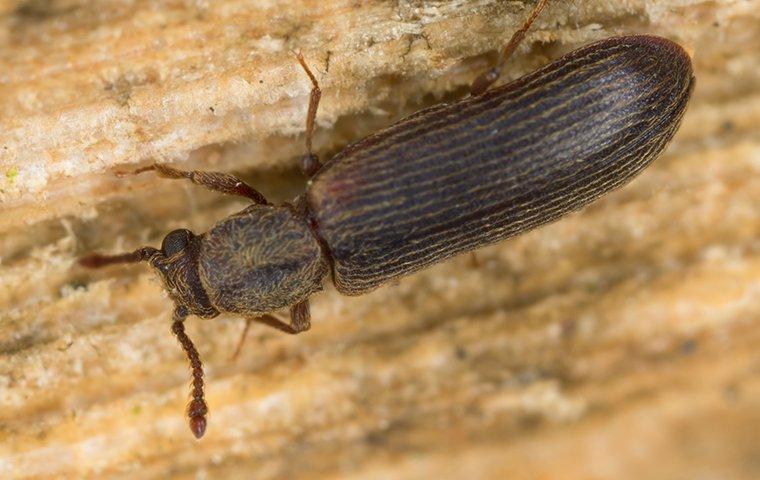 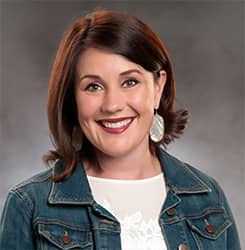 Did you know that roughly 40% of the insects that exist today belong to the Coleoptera order, more commonly known as beetles? Beetles exist in most parts of the world in more than 300,000 various species. As omnivores, beetles will use their strong mouthparts to chew and consume most types of plant material, insects, and much more. Beetles also have two pairs of wings but only use their rear wings for flying.

How long do beetles live? Beetles begin as an egg and transition through phases as larvae and pupae before becoming adults. The lifespan of a beetle varies among the numerous species and may range from several weeks to a few years.

Drug store beetles (Stegobium paniceum) are a species known for infesting and consuming food products such as cereal, bread, and flour, as well as hair, paper-like materials, and even prescription drugs. Drug store beetles represent a type of pest that may cause significant financial losses for those who produce or store large quantities of food products and usually prefer warmer environments.

Are you wondering how to get rid of drug store beetles? These pests are extremely resilient and may survive exposure to general bug sprays and many home remedies. An experienced Nashville pest controller has tools for quickly eradicating beetles from your home and has knowledge regarding the most effective prevention methods.

As with many species of beetles, many easily mistake drug store beetles for other types of insects. Some of the characteristics of these pests include:

Drug store beetles are typically drawn toward lights and often are initially detected after homeowners notice holes or other types of damage to packaged food items.

Once indoors, drug store beetles usually remain near sources of food; therefore, individuals might find these pests in cupboards, pantries, and inside boxes or bags containing dried foods. Keep in mind that beetles commonly lay their eggs within their sources of food, and multiple generations may develop in one year.

Drug store beetles are generally considered a nuisance pest that poses minimal risks to humans. The primary concern associated with these pests is food contamination as they penetrate plastic or paper packaging and begin laying eggs and generating excrement. Females can lay nearly 100 eggs, which soon develop into larvae that start consuming foods.

The team of local service experts with All-American Pest Control knows how to kill beetles safely. Many of our clients enjoy our year-round pest prevention plans that effectively limit beetles and other pests, including our Perimeter Pest Control Program or our Green Choice Pest Control program. Our specialists remain committed to safety and are a better option than potentially harmful store-bought pest control products.

The qualified pest extermination professionals with All-American Pest Control also handle problems with spiders, stinging insects, termites, and many other bothersome and potentially destructive creatures that infiltrate homes. We will visit the premises and perform an exhaustive interior and exterior property inspection that reveals the nature and extent of the intrusion. In many cases, our service team will notice existing property conditions that make the structure vulnerable to subsequent pest invasions.